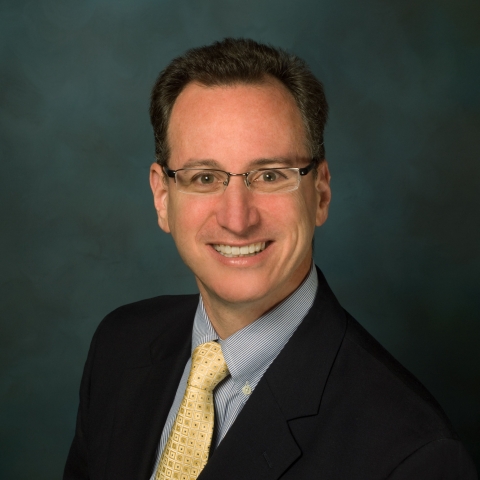 Lance Lis leads the legal team and is responsible for providing counsel and guidance on all legal matters for the company worldwide.

Prior to joining Inteva in 2008, Lis was Associate General Counsel and Secretary at Federal-Mogul Corporation, where he worked with increasing responsibility since 1993. He handled corporate and commercial legal matters, including international joint ventures, mergers and acquisitions, customer and supplier contracts, restructuring issues, real estate transactions, intellectual property matters, and advising on all types of commercial disputes, as well as serving as Corporate Secretary to the Board of Directors. He started his career at a Chicago law firm in 1987.

Lis is known for running marathons, with one of his 2016 races finishing in the Munich, Germany Olympic Stadium. When he is not working or running, he spends time with his daughter, who attended the University of Michigan, and son, who attended its rivalry school, Ohio State University.