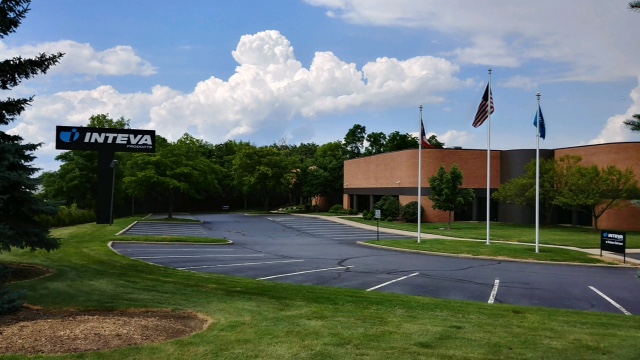 For the third consecutive year, Inteva’s Vandalia Technical Center (VTC) was recognized by the Ohio Bureau of Workers’ Compensation for its efforts in preventing accidents and injuries in the workplace. In order to be considered for the award, the site must have at least 500,000 hours and a minimum of six months without an injury resulting in a day or more away from work.

In addition, VTC was also awarded for having zero injuries or illnesses resulting in a day or more away from work in the previous calendar year and for having the lowest incident rate in the Engineering Services group according to the Bureau of Labor Statistics.

Since December 2012, VTC employees have worked 2,364,866 hours without a lost work time-related injury. The recognition of VTC for these achievements is directly in line with Inteva’s Core Value of providing a safe work environment.