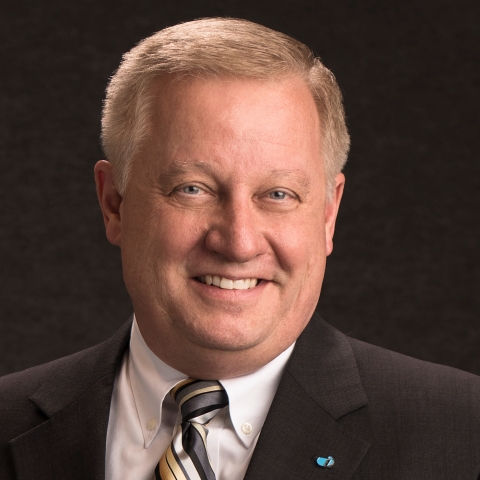 Lon Offenbacher is CEO of Inteva Products, a position he has held since the successful launch of Inteva in 2008. Prior to taking the helm of Inteva, Offenbacher was the Business Line Executive for the Integrated Closure and Cockpit & Interior Systems business lines for Delphi Corporation, a position he was appointed to in August 2003.

A native of Dayton, Ohio, Offenbacher received a bachelor’s degree in chemical engineering from Purdue University in 1975, and a master’s degree in business administration from the University of Dayton in 1983. He also completed training from the American Graduate School of International Management in 1996.

Offenbacher began his career in 1971 with the former Inland Division of General Motors in Dayton, Ohio, as part of the Cooperative Education Program at Purdue University. Upon graduation, he went on to hold several positions in engineering, operations and sales. In 1985 he was promoted to Sales Manager and transferred to Troy, Mich., where he established a sales office for Inland.

Offenbacher serves on the Original Equipment Suppliers Association (OESA) CEO Council Board of Governance, and was a member of the Board of Directors of OESA from 2009-2019. He also serves on the Steering Committee for the MichAuto team within the Detroit Regional Chamber. He is the former Chairman of the Automotive Safety Council (ASC), an international industry group comprised of safety system and interior manufacturers) and is currently a member of the ASC Board of Directors. From 1998 to 2004 he served on the Board of Directors of Simula, Inc. (NYSE); in addition to his role as an outside director, he also served on the Audit Committee and Compensation Committee. He has been appointed a National Judge for EY Entrepreneur of the Year in 2020.

In 2019, Offenbacher was named Plastics News Automotive Newsmaker of the Year. He was honored as 2017 Entrepreneur of the Year, Michigan and Northern Ohio Region, and a finalist in the National Entrepreneur of the Year awards that same year. He received the 2018 Executive Leadership Award from the Marketing & Sales Executives of Detroit (MSED) and was also recognized as a 2015 Most Valuable Professional (MVP) by Corp! magazine.